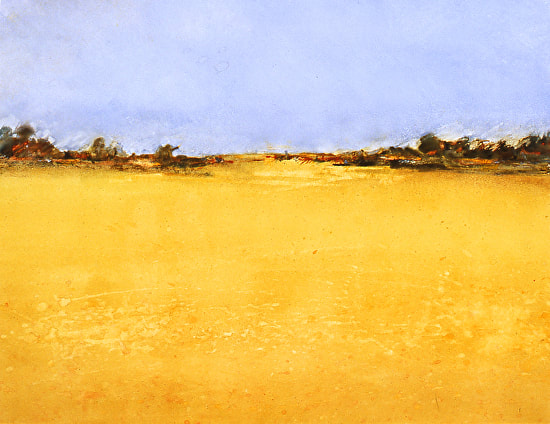 You don't have to be afraid of Yupo any more!

Yupo is the non-absorbent synthetic paper you probably have but didn't know how to paint on it.
In this one day class I'll be showing you how to apply and manipulate the paint to create exciting textures and paintings.

​You'll be thinking outside the box and we'll have lots of  fun trying new possibilities.
You'll enjoy the freedom of experimentation with both color and texture.
All levels welcome! Ages 18+ 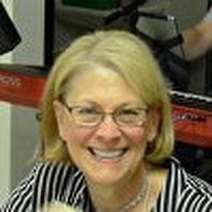 ​Kathy is a self-taught  full time studio artist working in Atlanta, GA, in addition to working in her studio she teaches workshops in watercolor and acrylic.
Kathy uses color and texture to create her work on both paper and canvas. Kathy likes to have a touch of mystery in her work to evoke the  imagination of the viewer. Kathy is an award winning artist who is active in several art organizations.  Her paintings are in private collections in the US. 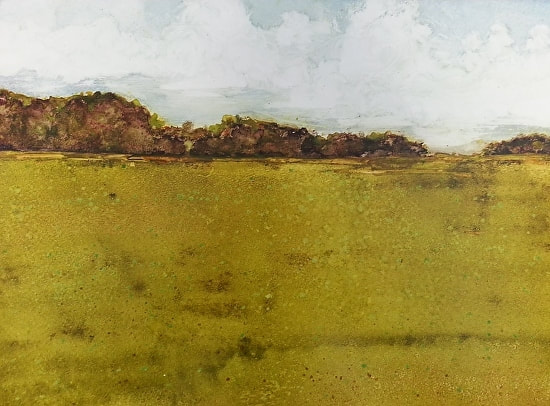